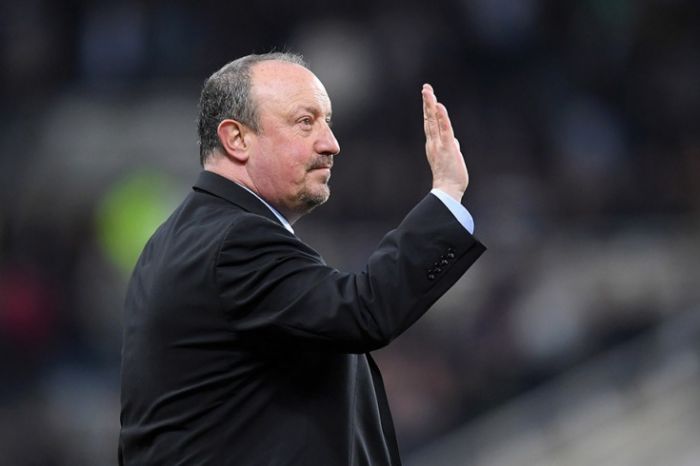 Rafael Benitez has refused to coach the English West Ham, reports the British Sky Sports. Currently, the Spanish coach is the head coach of the Chinese Dalyan Ifan and wants to score titles with this team and then return to England.

After 12 rounds of the English championship, West Ham is in 16th place with 13 points.