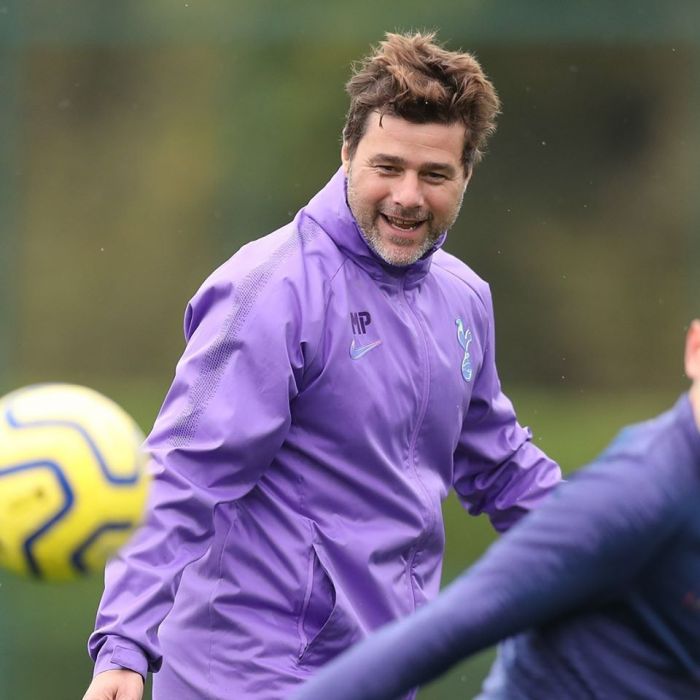 The Argentine coach might resign, but the football club won’t break the deal unilaterally in this stage since it will have to pay the coach EUR 15,000,000 as compensation, reports The Telegraph.

Tottenham isn’t doing well during the current English championship and is in 14th place with 14 points after 12 rounds.