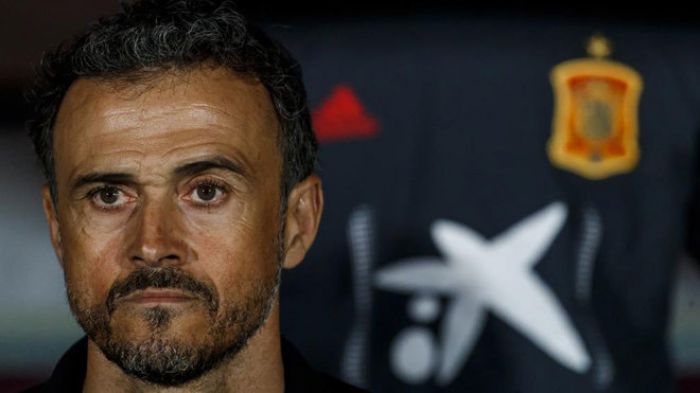 Enrique left the post in June because his nine-year-old daughter was seriously ill with bone cancer. In August Enrique announced that Xana had died.

Moreno, who was Enrique’s former assistant, said he would “step aside” if Enrique ever returned.