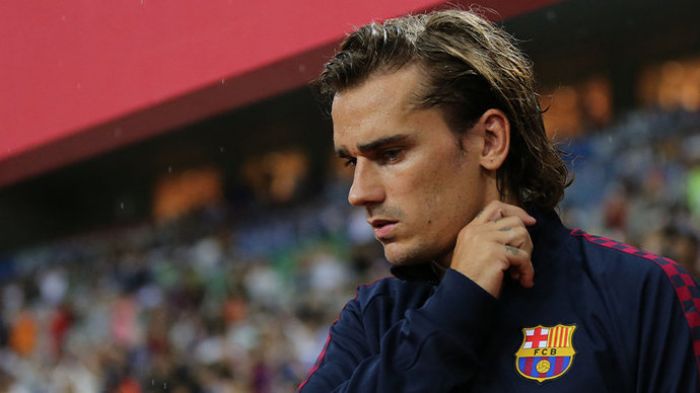 Griezmann, 28, is ready for a move next summer, unless the situation improves. He appeared in 15 matches this season to score four goals and make three goal assists.