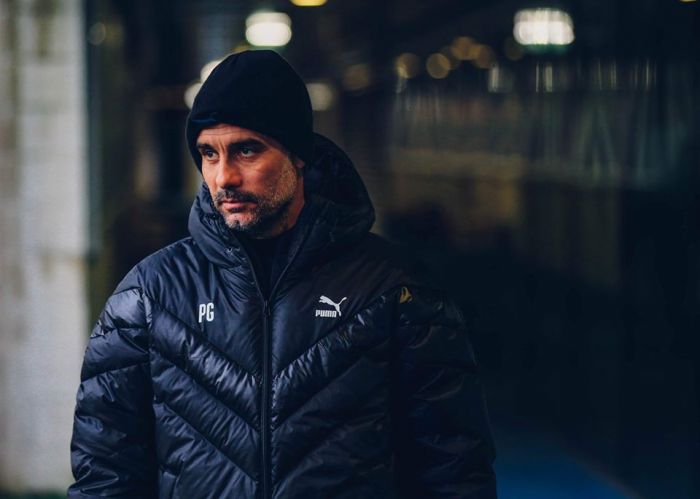 Guardiola has an apartment in Munich, yet his family didn’t want to live in Manchester and has returned to Barcelona. This may also compel Guardiola to leave Manchester City after the end of this season.