Ronaldo: Everyone knows that I don't like to be substituted 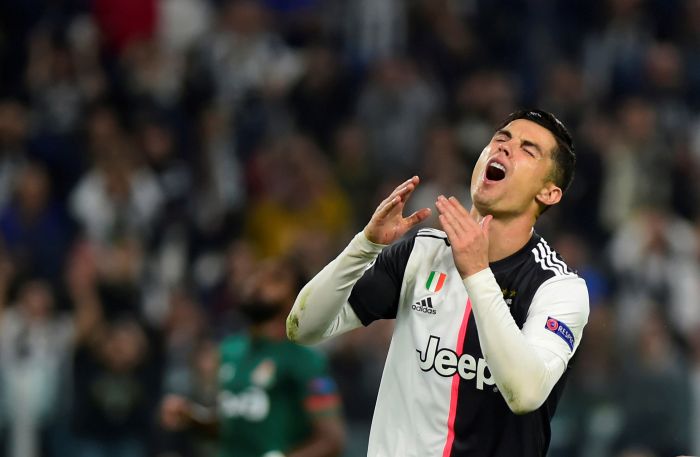 Portugal star Cristiano Ronaldo spoke about Maurizio Sarri's decision to substitute him during a Serie A match against Milan, Football Italia reported.

“In the last three weeks I have been limited. Everyone knows that I don't like to be substituted, but there was no problem in my gestures after the change. I tried to help Juventus by playing injured.

No one likes to be replaced, but I understand it, because I wasn't well in those two games. I wasn't 100%,” he told A Bola.