Manuel Neuer not planning on retiring from German national squad yet 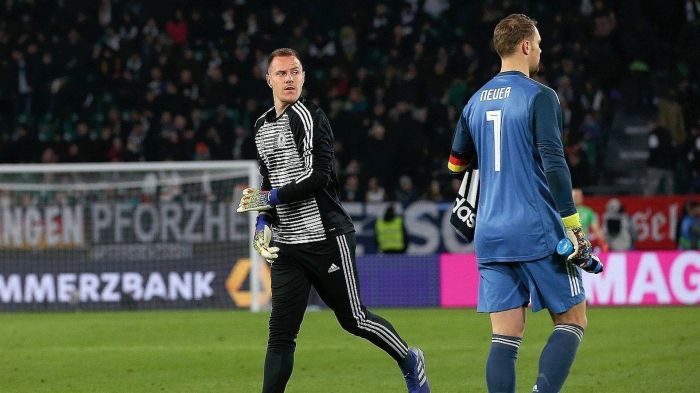 Bayern Munich goalkeeper Manuel Neuer has no plans to end his career in the German national team yet.

“I have not set a deadline before myself. Ending an international career must be logical inward. I know I'm in the final quarter of my career, but I want to play as much as my fitness allows, as long as I enjoy the game," Goal.com quotes Neuer as saying.

The 33-year-old footballer plays for the German national team since June 2009, and he has made 91 appearances for the squad.