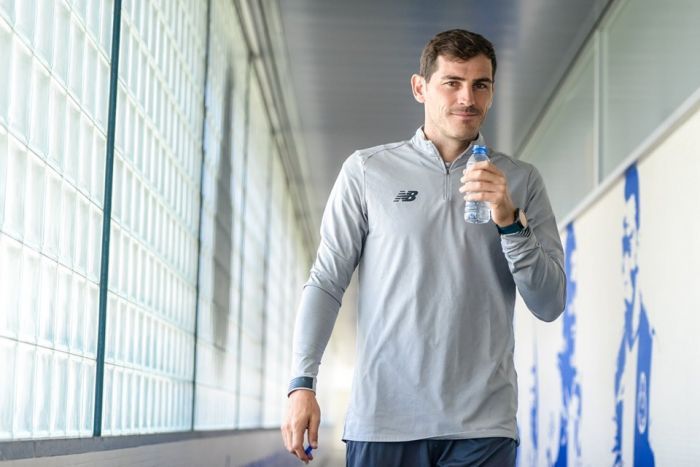 Spain football legend Iker Casillas spoke out about the problem of individual prizes in modern football.

“Virgil van Dijk was chosen the best player by UEFA, Messi was chosen the best by FIFA. Imagine if Cristiano (he has merits for it) wins the Ballon d’Or; it would seem to me that the guidelines we use in football to determine the winners of individual awards are not logical,” he tweeted.

The winner of this year’s Ballon d’Or will be announced on December 2 in Paris. Messi and Ronaldo have five trophies, while Virgil van Dijk has never won the prize.