Mane to Klopp: He is a winner 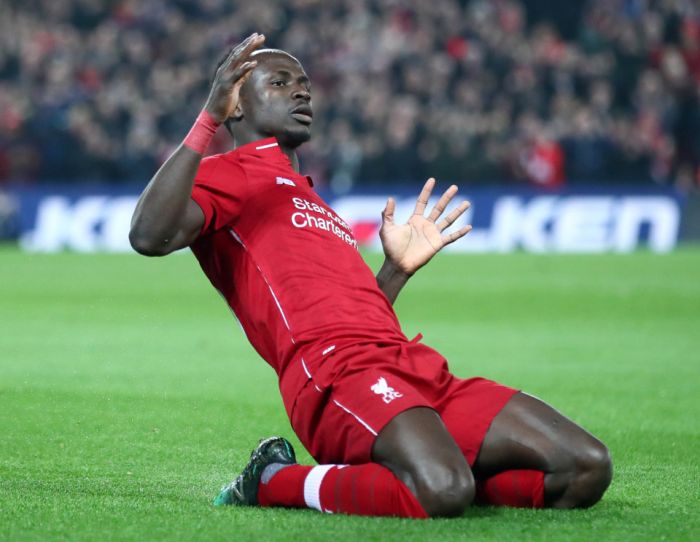 “I would struggle to describe just how good and how successful he has been for Liverpool. Everybody can see what he has done for this club, for this city and the quality he has as a manager,” he said of Klopp. “[He] always has the right words and the right things to manage his team, especially knowing how to deal with his team. I would always trust his influence on the team. He is a winner.”