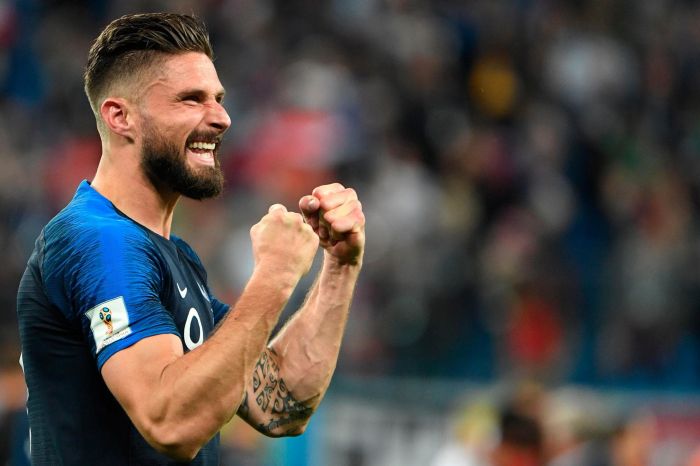 Inter will make an official offer to Chelsea for € 7 million for move.

His deal with Chelsea will expire in June 2020.

Giroud had announced that if he did not get enough playing time he would consider leaving London's club.