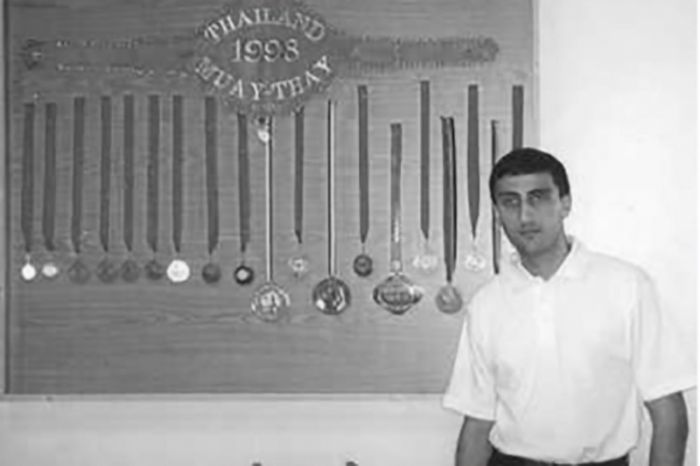 President of the Union of Armenians of Russia (UAR) Ara Abrahamyan has declared that the UAR will follow the investigation into the murder of 40-year-old multiple world champion and cup winner of Thai boxing Ashot Bolyan. Bolyan was killed on Tuesday in Moscow, and a criminal case has been instituted.

“The Union will definitely follow the investigation. That is all I can say. Recently, Bolyan visited the Union, and I can only say good things about him. He was an active young man. He would work with and help the UAR, participate in our events and was happy for our achievements,” Ara Abrahamyan told РБК-Спорт.