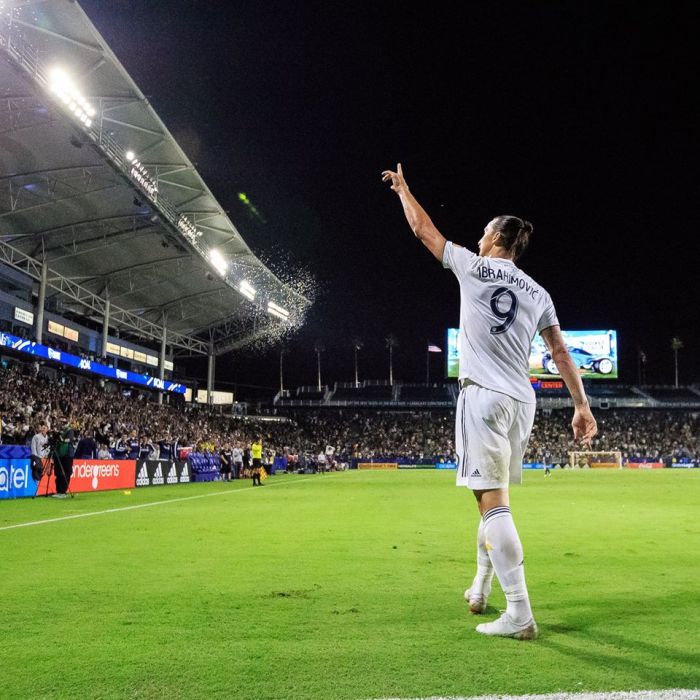 Borussia Dortmund is interested in Zlatan Ibrahimovic’s services and will make an offer to the 38-year-old Swedish forward during the winter transfer window, reports Bild.

Ibrahimovic today announced that he won’t extend his contract with Los Angeles Galaxy after it ends in December.