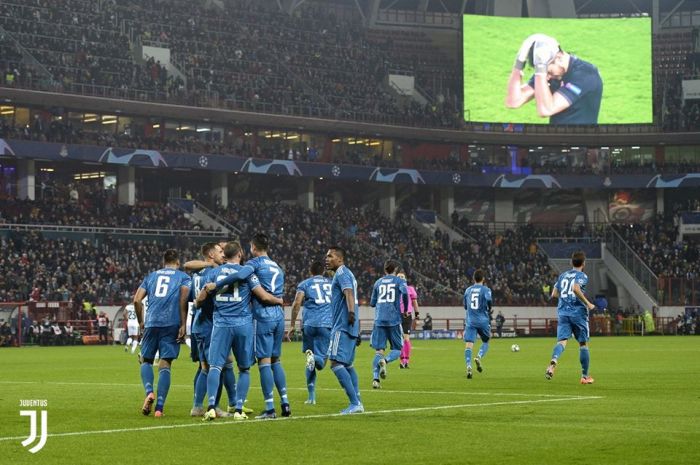 Juventus players are displeased with Cristiano Ronaldo’s behavior and are waiting for an apology, La Gazzetta dello Sport reported.

After being substituted in the 55th minute of the 1-0 victory against Milan, Cristiano walked straight down the tunnel and is reported to have left the Allianz Stadium.

Juventus coach Maurizio Sarri said Ronaldo was taken off because he had a small injury to his knee.