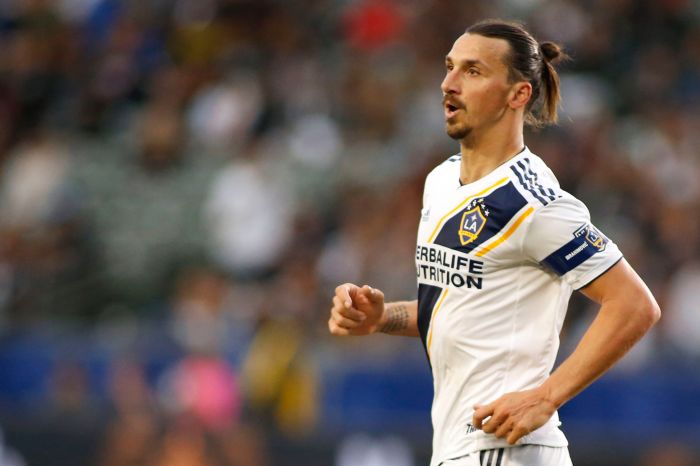 Ibrahimovic, 38, appeared in 31 matches and scored 31 goals during the season. Milan and Manchester United want to sign the striker whose contract with Los Angeles Galaxy will expire on December 31 this year.