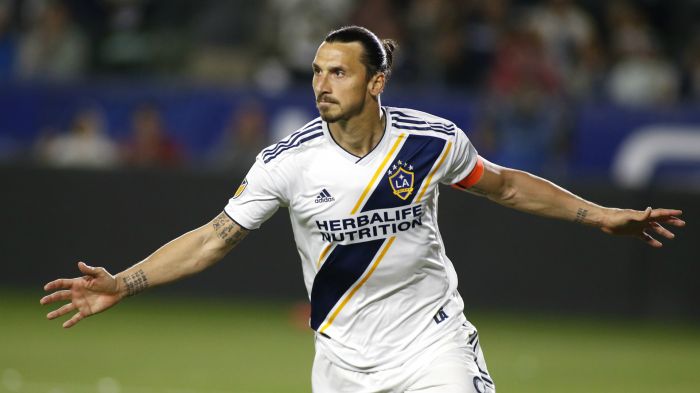 According to Sky Sports, Manchester United’s Norwegian head coach Ole Gunnar Solskjær is against Ibrahimovic’s transfer and has insisted that the football club reaches an agreement with the young forward.

As reported earlier, Zlatan Ibrahimovic will sign a deal with the Italian Milan or Manchester United during the winter transfer window.

Ibrahimovic’s deal with Los Angeles Galaxy ends on December 31, 2019, but the American football club wants to extend the deal.