Frank Lampard: It would be naïve to say that Chelsea is title contender 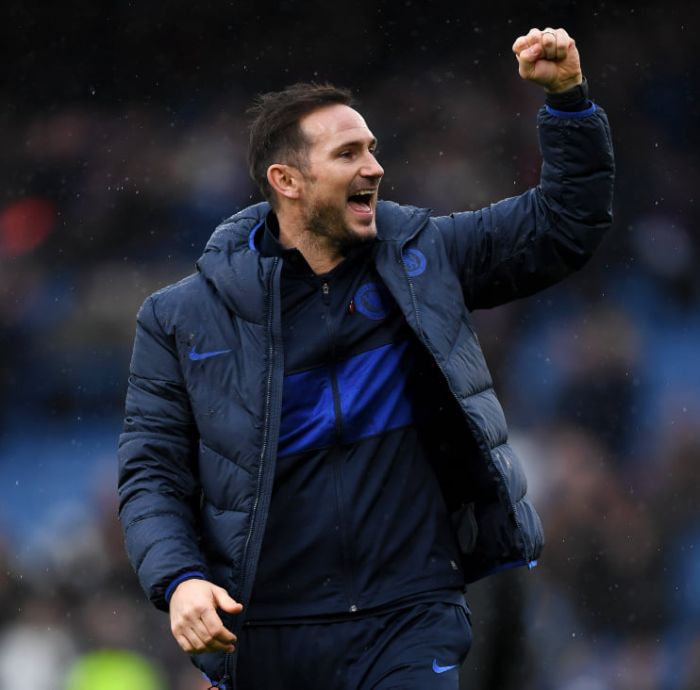 Chelsea’s English head coach Frank Lampard has talked about his team’s pretensions. After 12 rounds of the English championship, Lester City and Chelsea each scored 26 points and are in second and third places, respectively. The leading Liverpool has 34 points, Manchester City dropped to fourth place with 25 points, and Chelsea scored 6 consecutive victories in the Premier League.

“It would be naïve to say that Chelsea is a contender for the title. There is still a long way to go. However, we are in good shape, and if we continue to play like this and achieve results, we will be almost as good as the leader,” Lampard said, reports Daily Express.

After the matches in October, Lampard was recognized as Best Coach of the Premier League, leaving Jurgen Klopp (Liverpool) and Brandon Rogers (Lester City) behind.