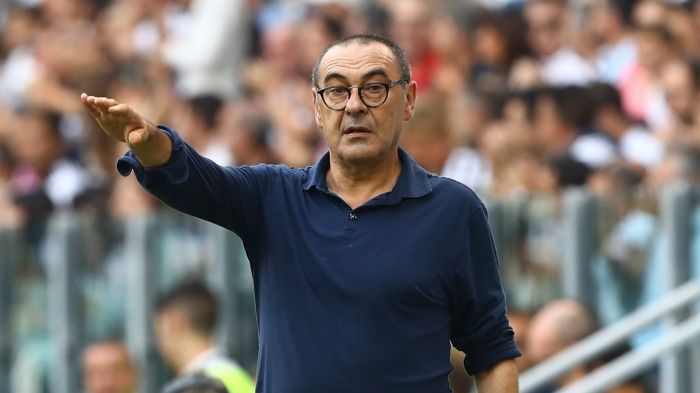 Head coach of Italy’s champion Juventus Maurizio Sarri has talked about the motive behind his decision to replace the team’s leading player Cristiano Ronaldo during the match with Milan in the 12th round of the Italian championship.

“I understand Ronaldo’s frustration. He really wanted to play and grant a victory to Juventus.

During the training session before the match with Milan, Ronaldo had knee problems, and I noticed that he was worried during the match. We decided to replace Ronaldo so that he could avoid receiving an injury,” Sarri said, reports Sky Sport Italia.

As reported earlier, Ronaldo left the stadium after being replaced at the 55th minute of the match with Milan.