Frank Lampard says they have no room for mistakes now 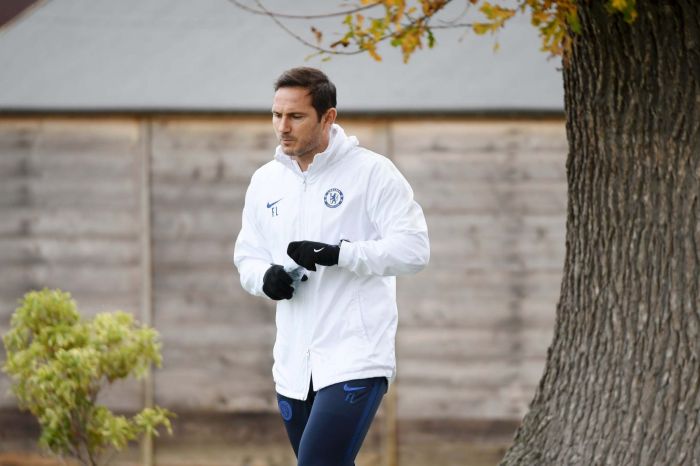 Chelsea’s Frank Lampard who was named Barclays Premier League Manager of the Month said he has no room for a mistake.

Lampard said they had good matches in October and improves their position. However, he added that everything changes too fast and several unsuccessful games can be decisive.

Chelsea is the fourth with 23 points after eleven rounds.