Arsene Wenger says he will talk to Bayern leadership next week 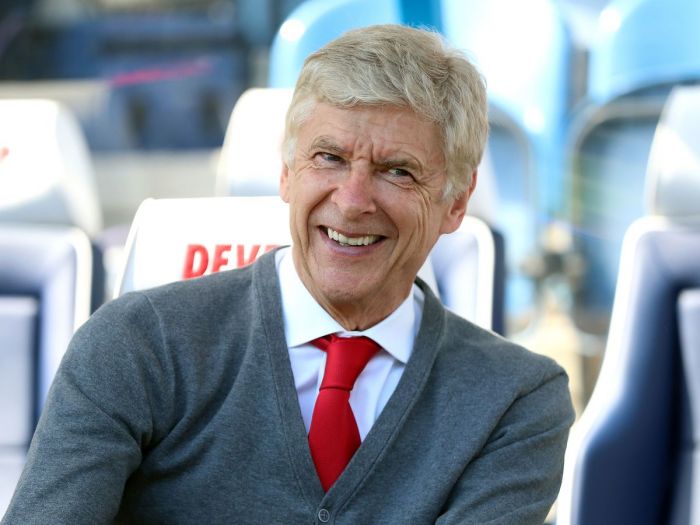 “We decided together we will talk next week because I'm in Doha until Sunday. This is the true story,” Wenger told Bein Sports.

“He [Rummenigge] asked me if I would be interested because they are looking for a coach. I told him I didn't have any thoughts about it - it needs some time to have a think about it.”

Wenger was in charge of Arsenal from 1996 to 2018  winning the Premier League three times and the FA Cup on seven occasions.