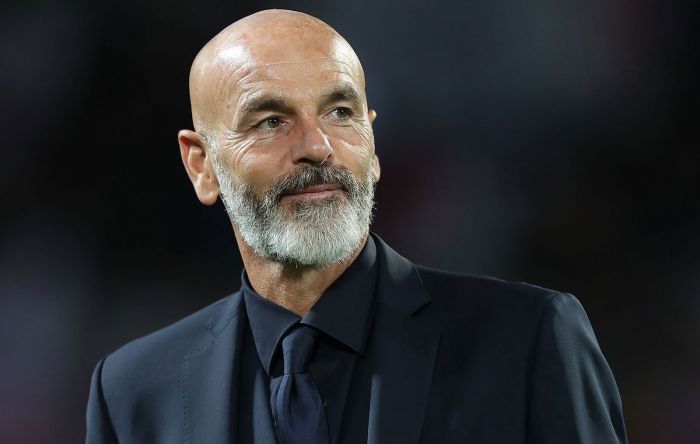 Milan’s administration is preparing to work hard in the transfer market during the winter transfer window.

According to Sky Italia, Milan has managed to convince the football club’s owners to make investments for the team and purchase several high-class footballers in the winter.

As reported earlier, Milan is interested in the services of forward for Los Angeles Galaxy Zlatan Ibrahimovic and FC Barcelona’s midfielder Ivan Rakitic.