El Chiringuito: Messi and Griezmann aren't talking to each other 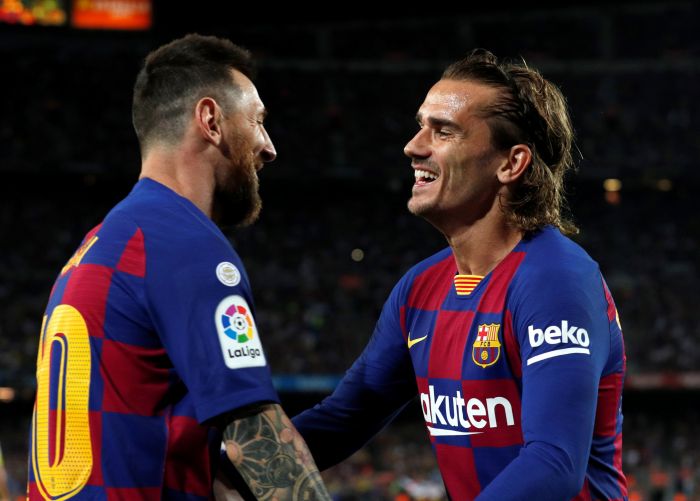 According to the source, Lionel Messi is still discontent with Griezmann’s performance and doesn’t understand why FC Barcelona’s administration made his transfer possible.

Griezmann told his close ones that he can’t find common ground with Messi.