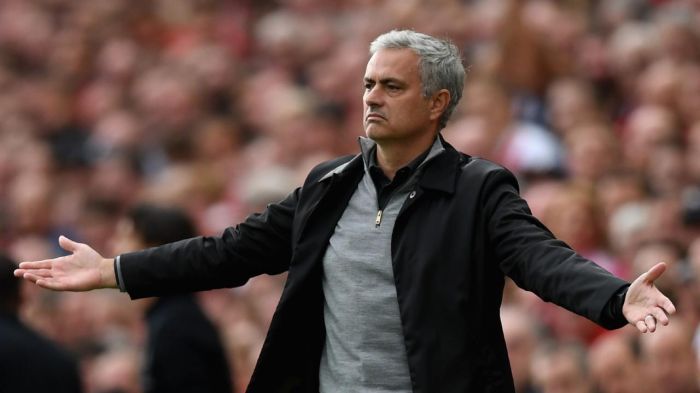 Mourinho has demanded a three-year deal.

The appointment of the new coach is expected after November 20.