Ibrahimovic is in talks with Milan 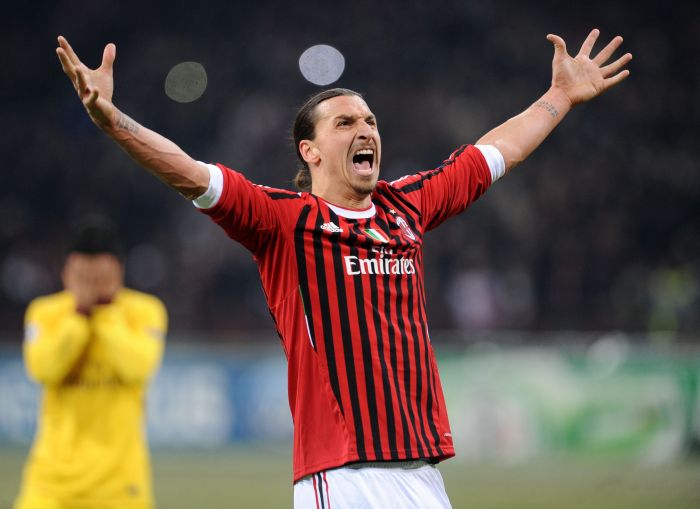 "Zlatan is such an interesting guy. He keeps my hands full, my inbox full, he’s a thrill a minute. You need to have those guys who are breaking through the clutter like David Beckham did in our early days. And a 38-year-old guy, who is now being recruited by AC Milan, one of the top clubs in the world, he’s almost set records with how many goals he’s scored over the last two years. Ibrahimovic spent two seasons at AC Milan (AFP/GettyImages) He’s exciting on and off the field, he certainly keeps our hands full. At the end of the day I’d love to see him back but that’s going to be up to LA Galaxy. I’ve enjoyed the Zlatan moments, particularly when he speaks to me in the third person," Metro reported quoting Ibrahimovic.

Ibrahimovic’s deal with the Los Angeles Galaxy is scheduled for December 31. The American club intends to extend cooperation.

A few days ago, Ibrahimovic tweeted a video that he was returning to Spain without explaining what was being said.