Langle: Times are tough for Barcelona 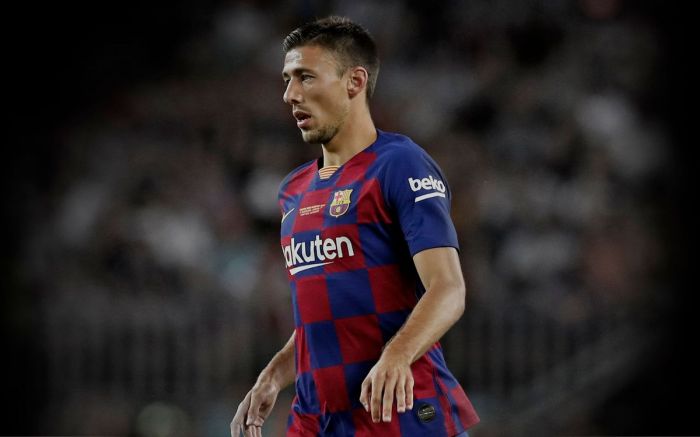 “People have the right to criticize Barcelona because we are failing and losing too many points.

Times are tough for Barcelona, but I am certain that the football club will be able to get out of this situation with honor and score victories again,” Langle said, reports Sport.es.

In the 12th round of the Spanish championship, Barcelona was defeated by Levante 1-3, and it tied the match with Slavia in the fourth round of the group stage of the Champions League.