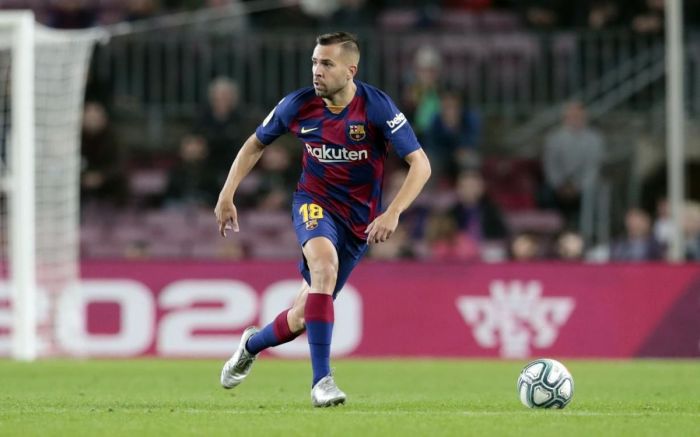 The player is unavailable and his recovery will dictate his return to action, Barcelona said in a statement.

According to Mundo Deportivo, he will not be able to play during a month.

The left back has played nine games this season scoring one goal.