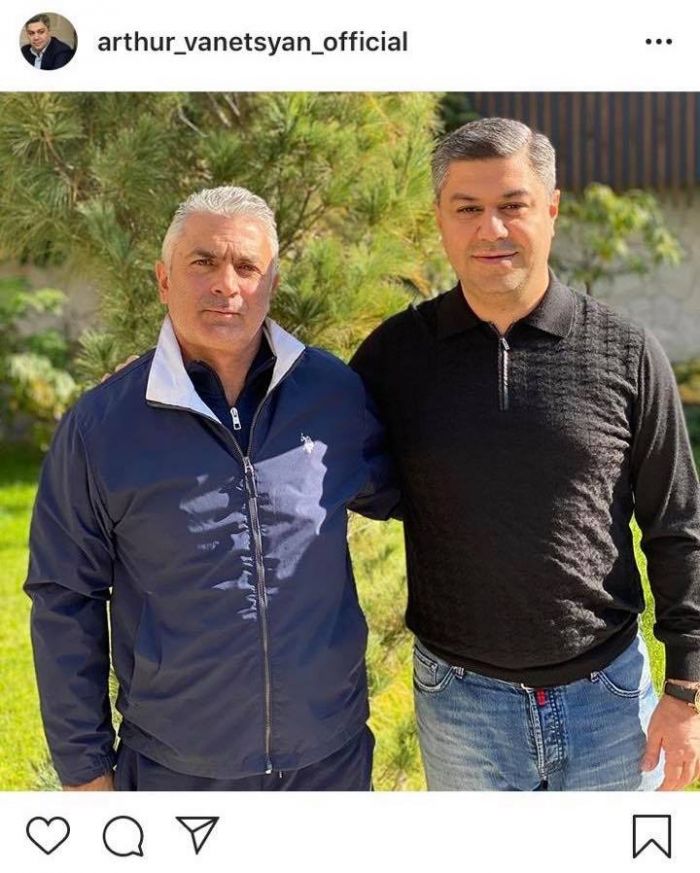 He is expected to head Armenia’s national football team before the remaining two EURO 2020 qualifying matches against Greece and Italy.

Ex-coach of Russia’s Tambov FC Alexander Grigoryan has been also rumored as a possible manager of Armenia team. However, some officials from the Armenian federation oppose his candidacy.