November 1st marked the first death anniversary of Olympic champion, seven-time world and five-time European champion, legendary weightlifter Yuri Vardanyan, and the anniversary was marked by the unveiling of a tomb effigy at Komitas Pantheon in Yerevan.

Among the attendees were Yuri Vardanyan’s mother, wife, son and relatives; Armenian athletes; Head of the Sport Department at Yerevan Municipality, Olympic champion Levon Julfalakyan and 2010 world champion, three-time European champion, 2016 European vice-champion Tigran Martirosyan. Out of the members of the Armenian weightlifting team, only European vice-champion, U23 European champion Samvel Gasparyan was present at the unveiling. As a matter of fact, Gasparyan scored all of his victories this year with Yuri Vardanyan’s personal tricolor flag, and he dedicated the silver medal scored in Batumi to the memory of the legendary weightlifter.

The tomb effigy portrays Yuri Vardanyan in his younger years, with an Olympic gold medal and laurel. The architect is Tigran Barseghyan, and the bronze effigy is sculpted by Davit Minasyan.

The legendary weightlifter’s wife, Eleonora Vardanyan wanted the tomb effigy to portray Yuri Vardanyan in his younger years, smiling and with an Olympic medal. 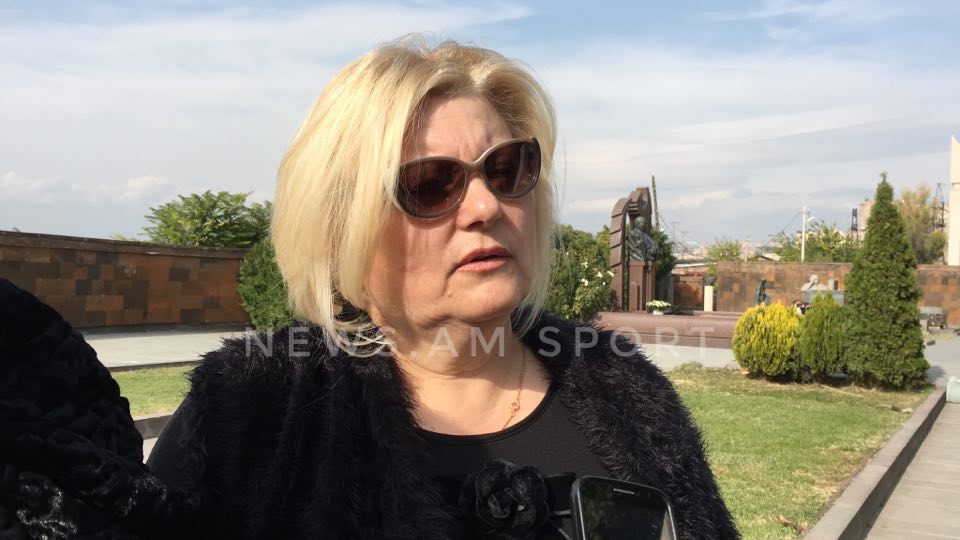 “I would like to thank the municipal authorities for burying Yuri Vardanyan here at the Pantheon. He was devoted to his homeland,” Eleonora Vardanyan said.

Sculptor Davit Minasyan he managed to portray the image of Yuri Vardanyan after working with Vardanyan’s family for three months.

“We tried to portray the image of Yuri Vardanyan during the 1980 Olympic Games when he became a national hero. The family gave positive feedback when they saw the smile and his look for the first time, and we decided to go with that,” the sculptor said. 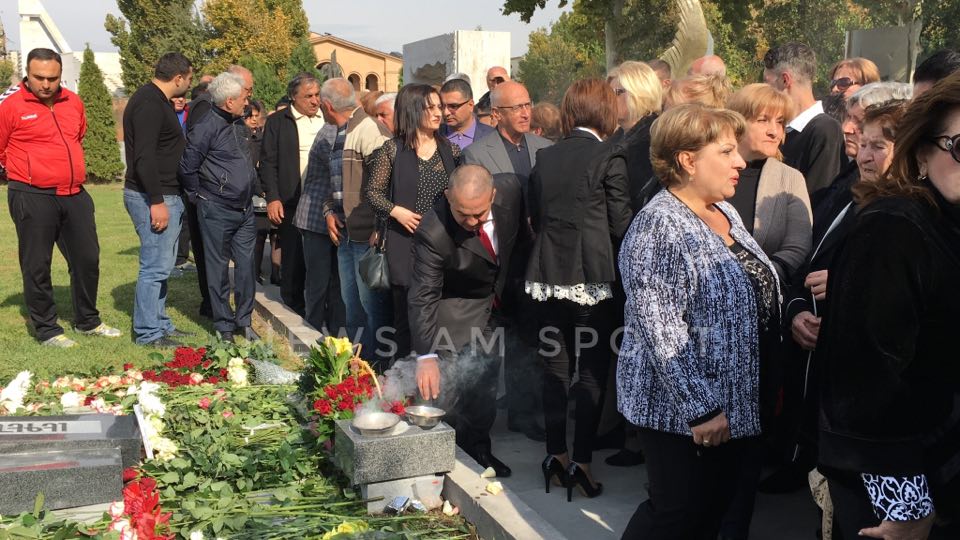 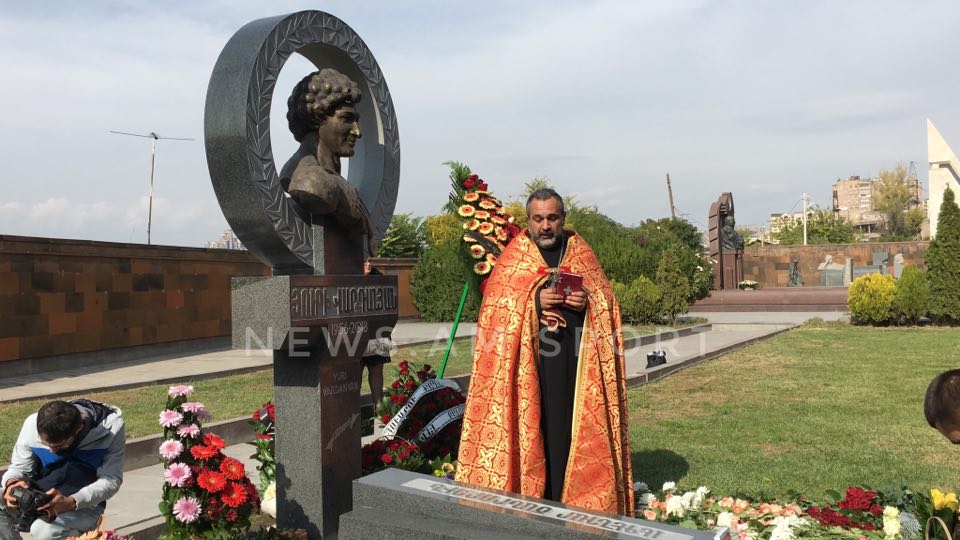 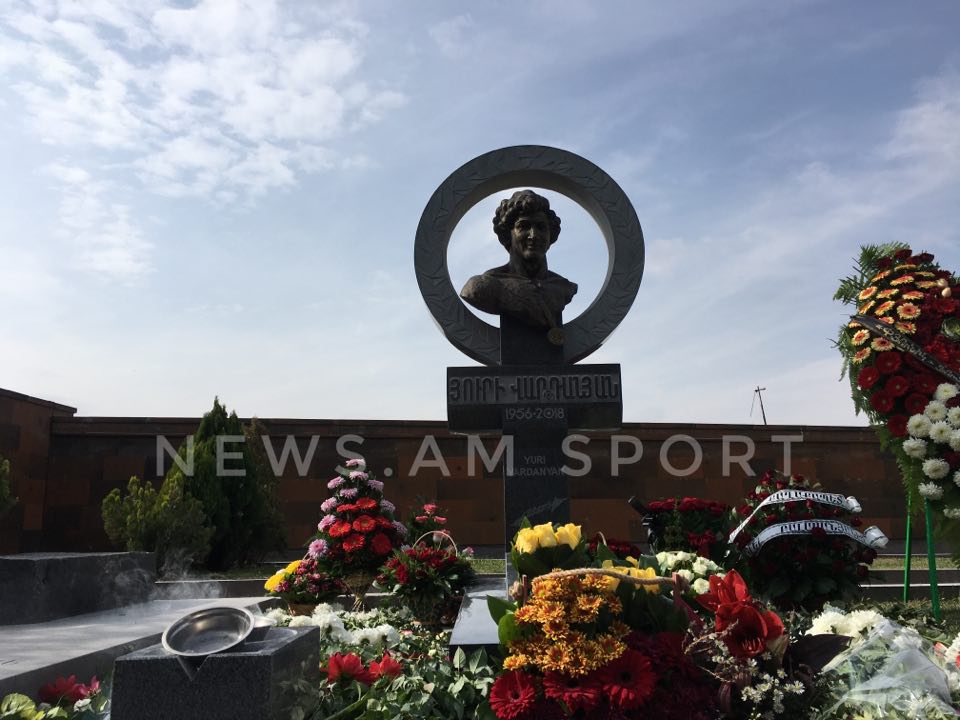 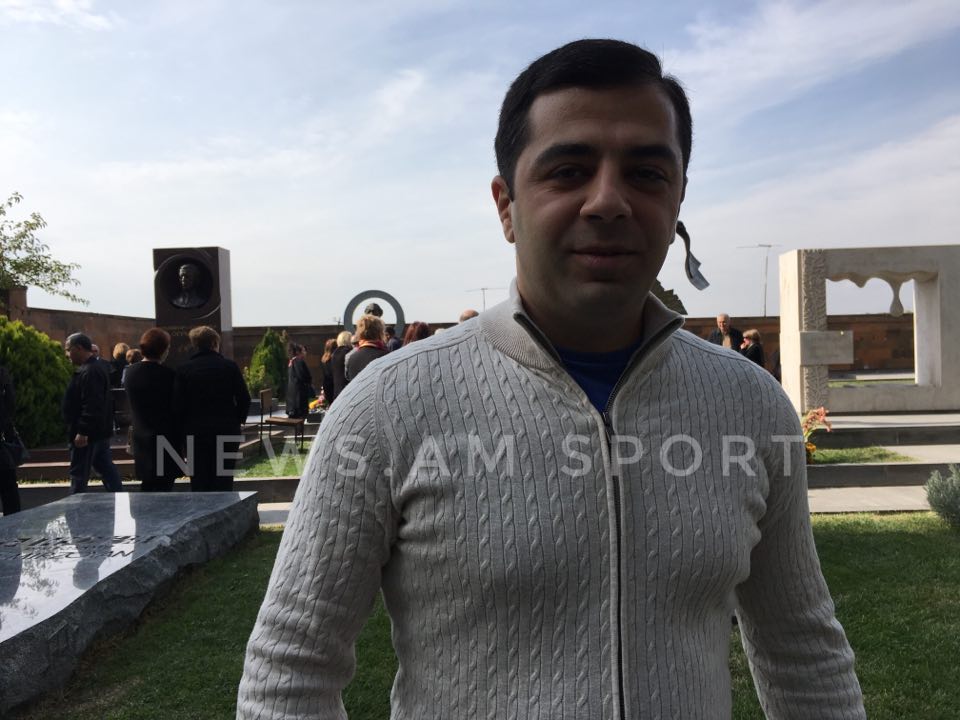 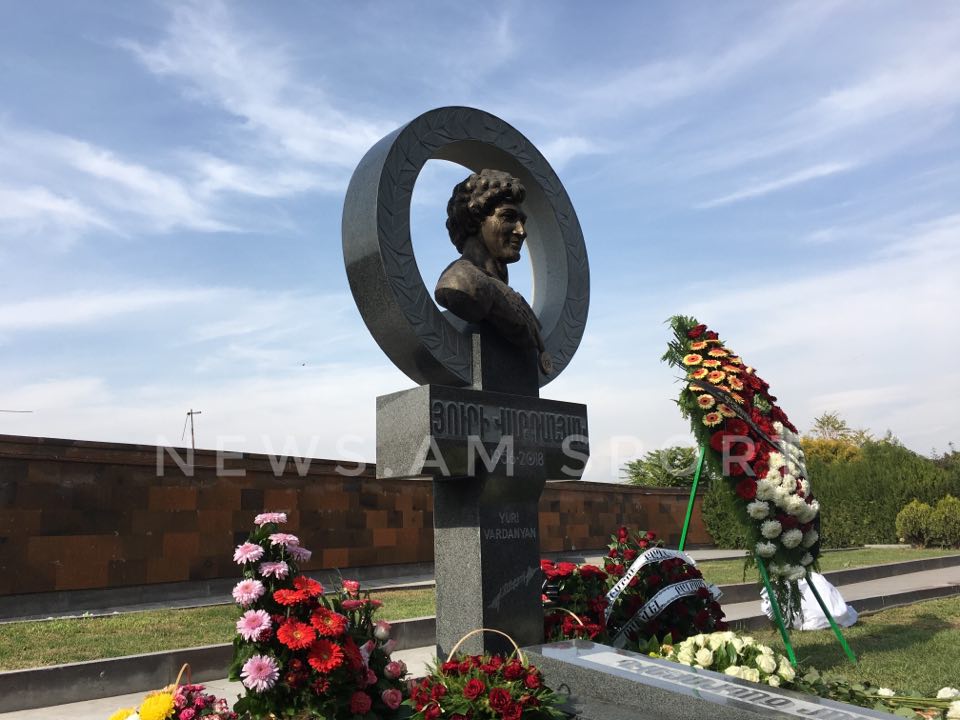 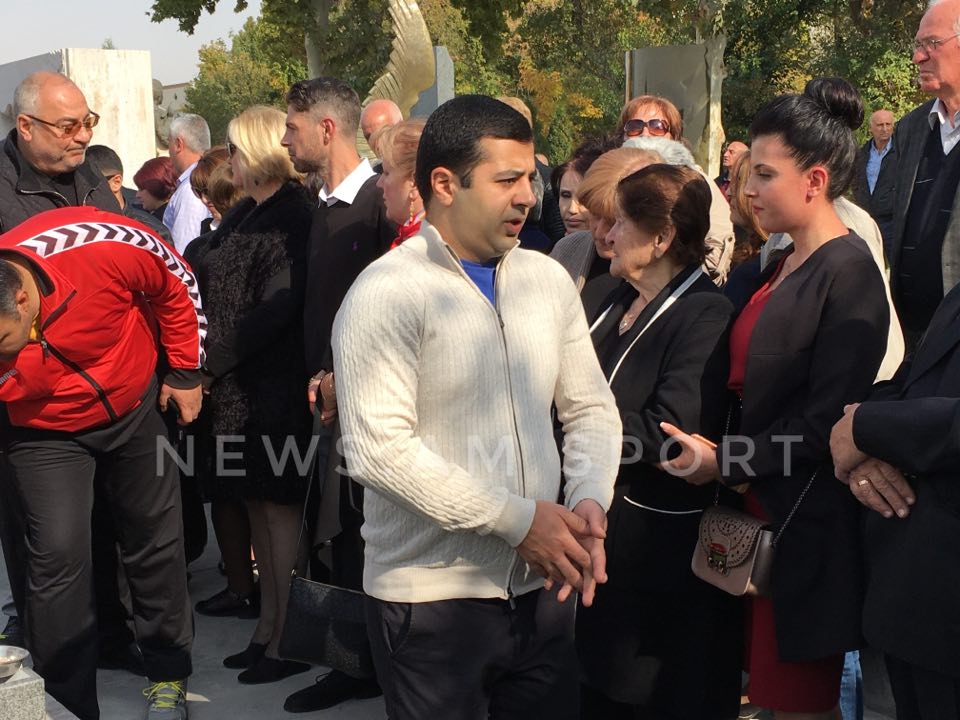 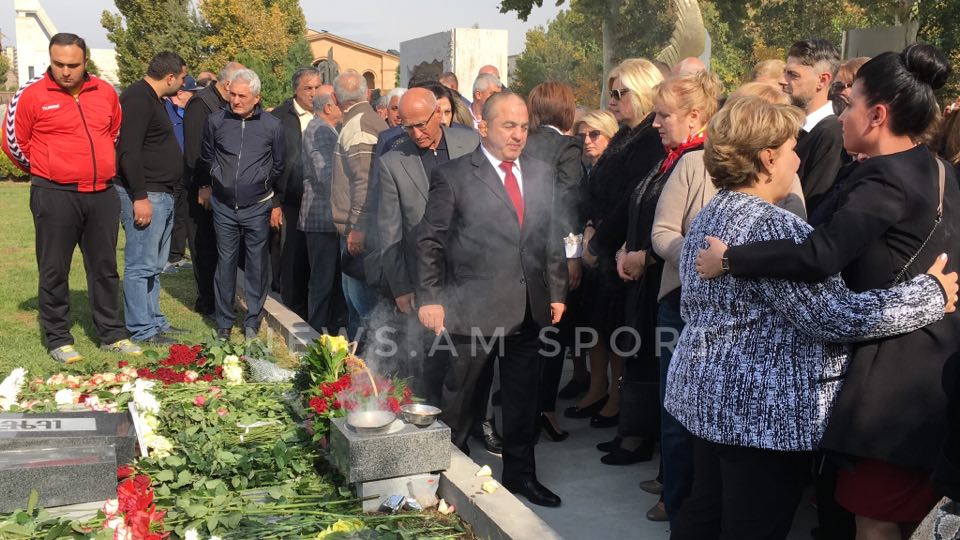