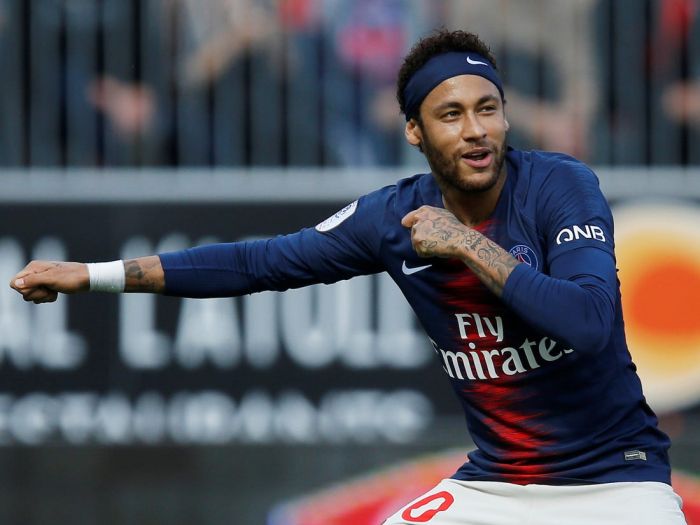 According to ESPN, Neymar missed 50 percent of PSG clashes.

Earlier, France football had informed Neymar that he was not among the contenders for the title of best player of 2019 because of injuries he has been missing a lot of clashes.

Neymar moved to PSG in the summer of 2017 from Barcelona.