Klopp: We don't rely on home games or whatever 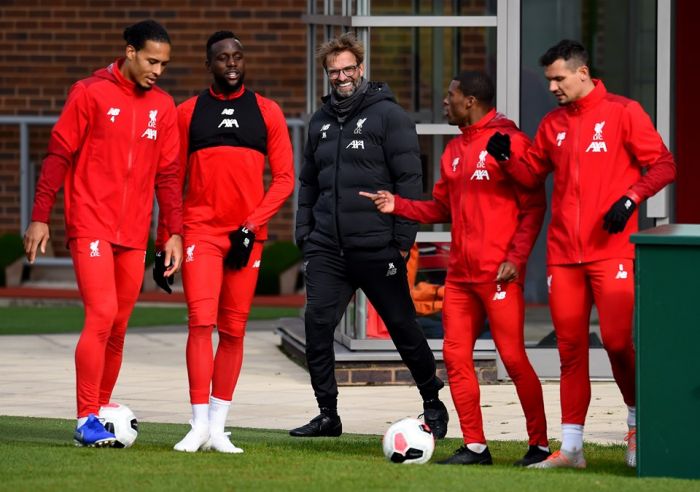 Liverpool boss Jurgen Klopp noted that the team needed to improve the statistics of away clashes, The Independent reported.

Liverpool were defeated in four previous away clashes. Liverpool won their last away victory two years ago in a clash against Maribor in Slovenia.

“Last year we were lucky with how tight the group was that we could lose three times away and still have a chance to make it through the group. That will not happen this year. It’s completely different. We don’t rely on home games or whatever. Obviously we like to say European nights at Anfield are really special but other teams can make a special atmosphere as well. They are not all the same. We could have won away games to be honest performance-wise which we didn’t win for some reason. We know it’s not historically good what we have done (in the away group games) in the last few years, but in general, the Champions League was obviously really good. We did the right things in the right moment but we don’t rely on these things. We know we have to improve and we try again and again and again until it works out,” he said.