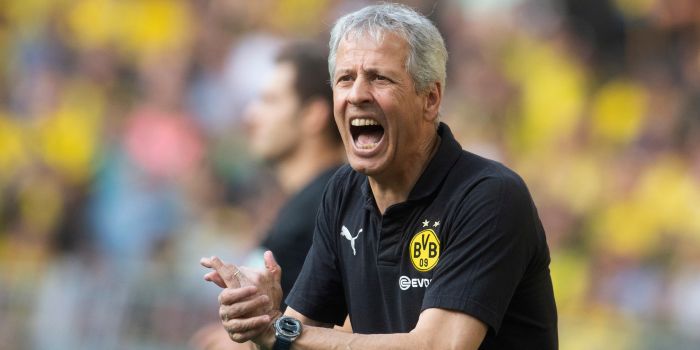 The German club expects Favre to win titles in Germany and European competition. However, if the results are unsatisfactory, he will be fired. Borussia intend to invite the Portuguese Jose Mourinho, who, after leaving Manchester United in December 2018, does not yet have a coaching job.

After eight rounds of the German championship, Borussia took the fourth place with 15 points.