Guardiola: Raheem Sterling is an incredible player for us 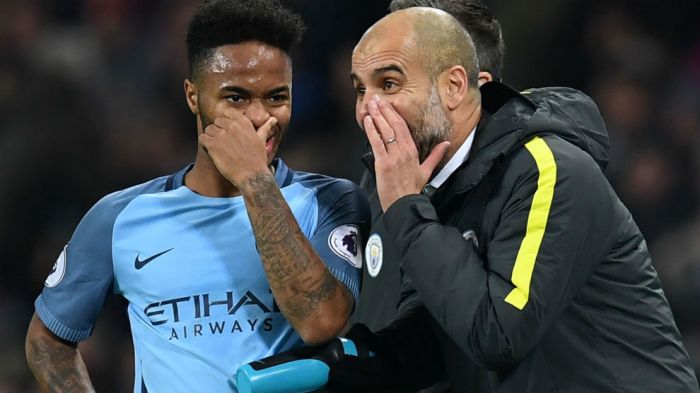 “Raheem was brilliant,” Pep Guardiola declared. “He is an incredible player for us.” It was high praise, but his perfectionism is rubbing off on his players. “Perfect night,” said Sterling. “But I should have had four.” He rued the moment when Phil Foden released him and he rolled a shot past the far post.

“Three sufficed to make him only the eighth Englishman to score a Champions League hat-trick. All of the other seven are strikers by trade and Sterling’s treble came from the left flank, each showing his capacity to cut infield.”