Feliciano Lopez repeats anti-record for number of defeats in tennis 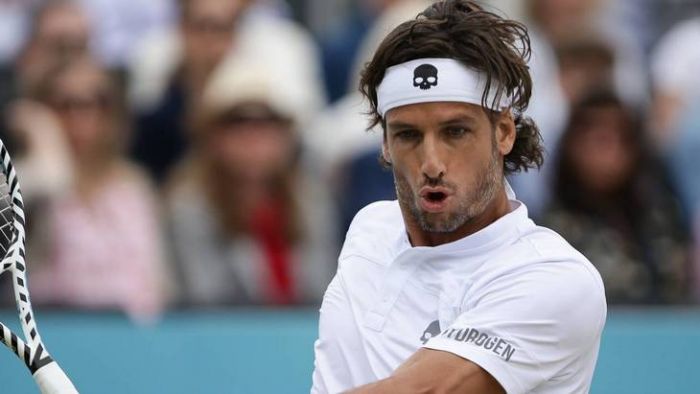 The Spaniard Feliciano Lopez in the first round of the tournament in Vienna lost to the Frenchman Gilles Simon  4-6, 3-6, repeating the anti-record for the number of defeats in tennis.

Lopez suffered 444 defeats during his career (485 victories) and repeated the Frenchman Fabrice Santoro's anti-record. Santoro has 444 losses and 470 victories.

Lopez, 38, was going to end his career in 2018, but continued it. This year he won 19 clashes and won The Queens Club tournament.