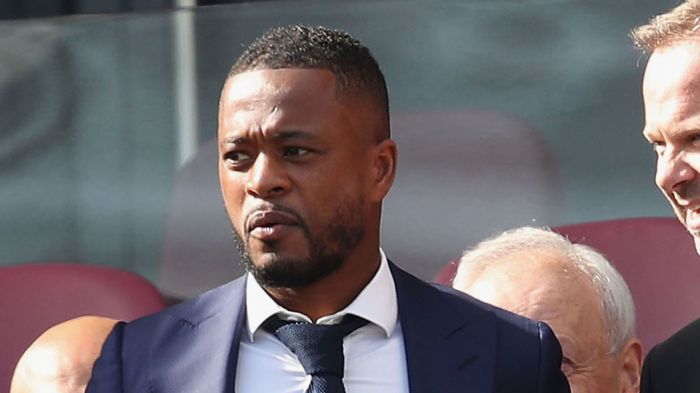 “Sheffield United deserved the win, but I’m not surprised about Arsenal. I said before the game that they had to make sure they didn’t fall into the trap,” Evra told Sky Sports. “I used to call them ‘my babies’ 10 years ago, and they are still when I look at them and think they are ‘my babies’ and that’s the truth – I’m not being disrespectful when I say that. They look pretty, but they don’t look like a winning team. They like playing good football, but I was so happy to play against them, because I knew I was going to win,” he said.