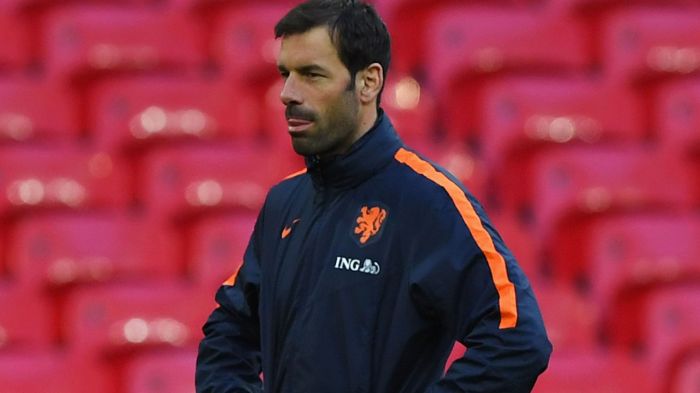 “There is no-one who is at his level, he seems to play like a Playstation player”, the former Holland striker told Sport. “Nobody comes close to Messi. Tell me who... Cristiano (Ronaldo) is a goal scorer, (Andres) Iniesta is a brain, (Mohamed) Salah, (Sadio) Mané, (Eden) Hazard and (Kylian) Mbappé are excellent players, but Messi is all that together.”

Messi was named 2019 best football player according to FIFA.