Magnus Carlsen: I feel like 100 is kind of a magic number 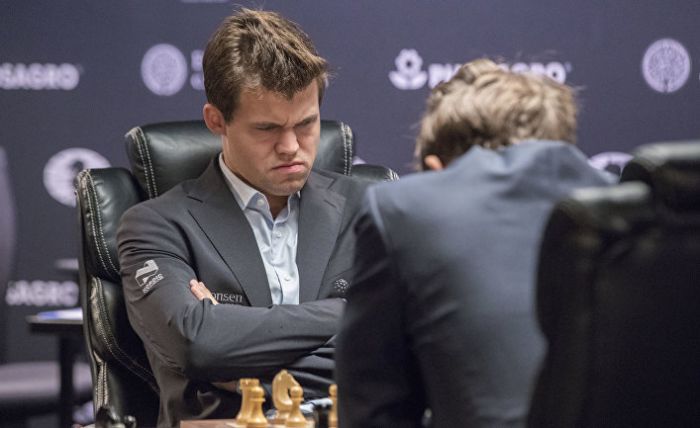 “I feel like 100 is kind of a magic number; I never thought I'd get there. I had some luck for sure, also in this tournament. Now that I haven't played so well recently that's a big reason to be happy,” he said.

The Norwegian grandmaster set a record by playing with Armenian chess leader Levon Aronian in the last round of Grand Swiss.