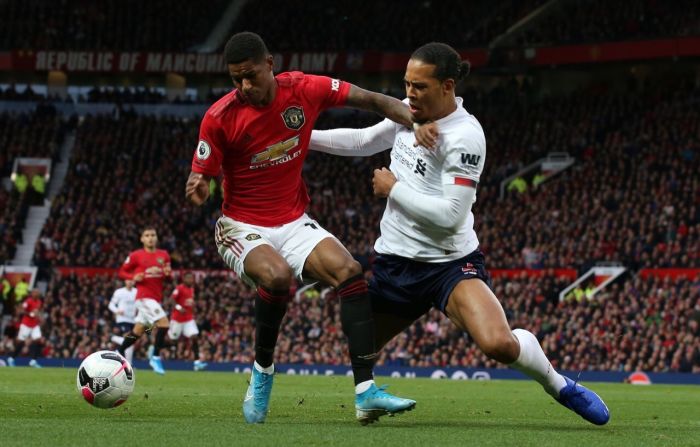 Liverpool tied with Manchester United, interrupting the 17-match winning streak. Jurgen Klopp's team was one step away from repeating Chelsea record, which had nine victories in 2005 at the start of the championship. Liverpool scored eight wins in a row. 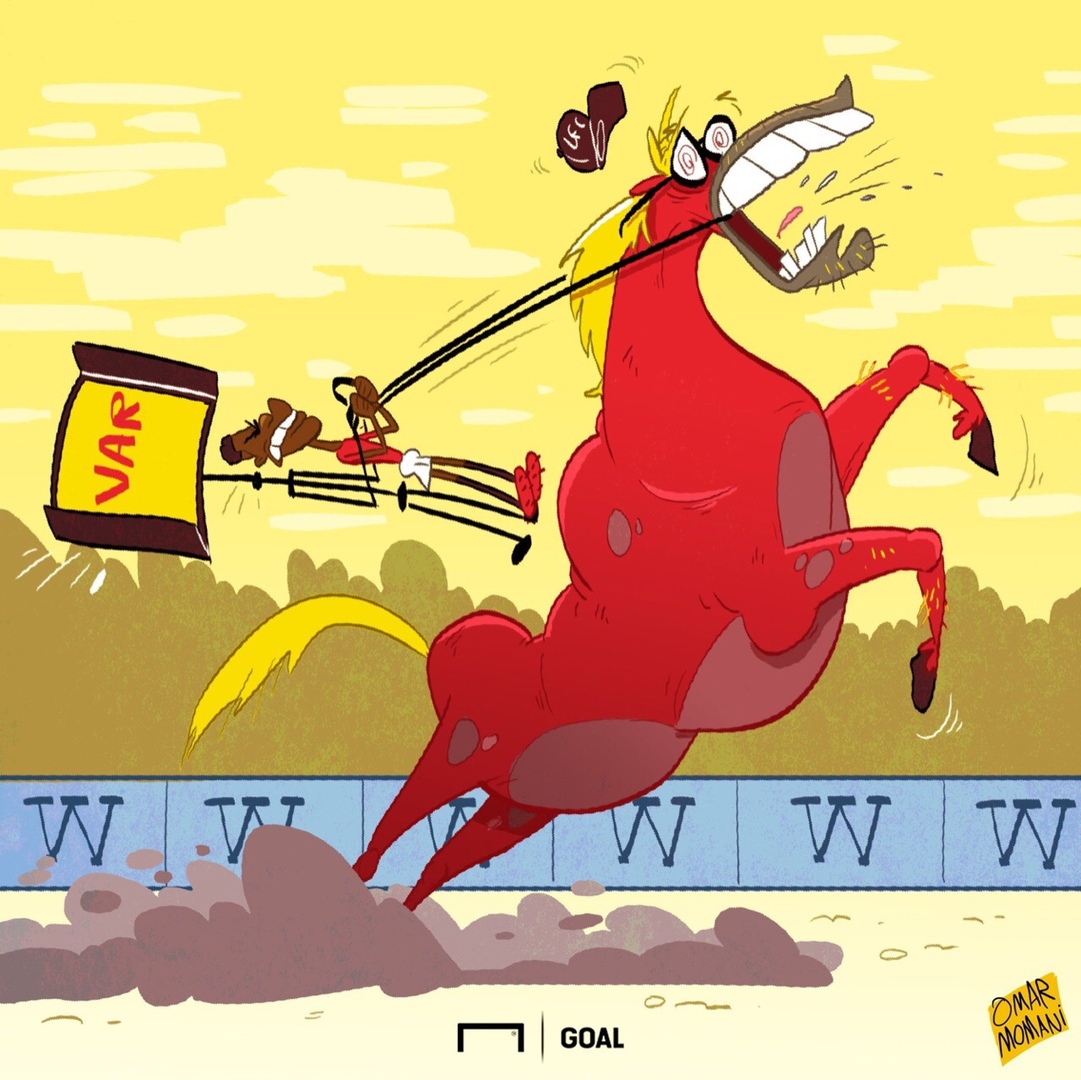