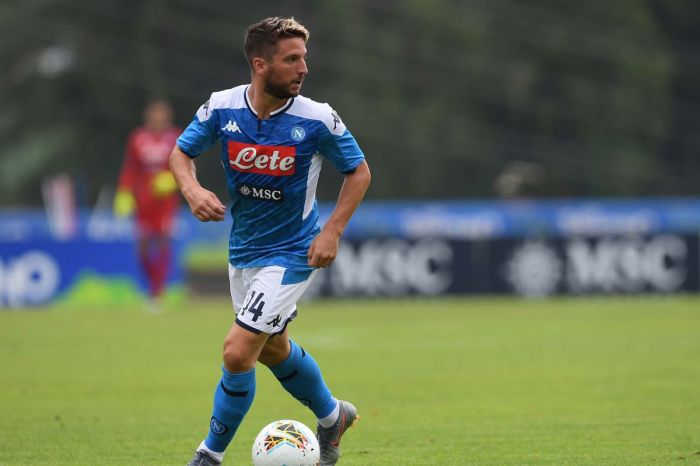 Forward of the Italian Napoli and the Belgian national team, Dries Mertens, can move to Dortmund Borussia in the summer as a free agent.

Borussia will soon begin talks with a 32-year-old striker, whose deal with the Italian club will expire in June 2020.

Mertens received a financially attractive offer from one of the teams representing the Chinese championship.

In the current season, the Belgian striker scored five goals, made one assists in nine appearances.