Ronaldo: Age is just a number; I can show that through my performances 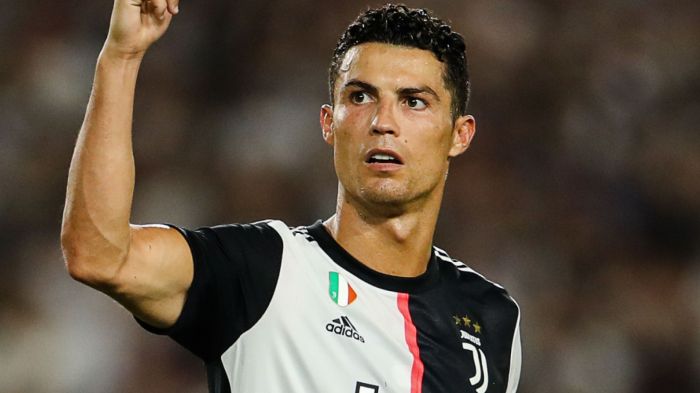 Juventus and the Portuguese squad star Cristiano Ronaldo spoke about his physical fitness and performances this season, Sports Yahoo reported.

"I am not thinking about the 700 goals, it is past. I want to help the team and that is more important. I want to be on the pitch and help the team win trophies. I am, of course, proud to score 700 goals but the priority is to win with Juve. The individual records will come in a natural way. Football every year is a challenge, not just for me but for Juve. Of course, we want to win Serie A, the Champions League and Coppa Italia. I think Juventus should think big, they are a big club and we need to think in a big way. We want to win the league and Champions League," he said. "Age is just a number; I can show that through my performances."

The 34-year-old Ronaldo has been a member of Juventus since 2018.