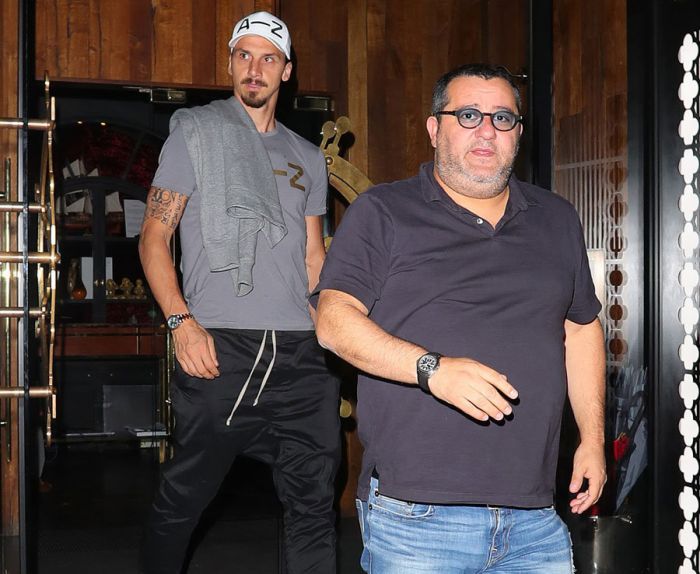 Swedish striker representing the regular season of the MLS Los Angeles Galaxy Zlatan Ibrahimovic may continue his career at Inter in Milan.

The Swedish striker played with Inter in 2006-2009, becoming the three-time champion of Italy.

During the current season, Ibrahimovic scored 29 goals in 30 appearances.