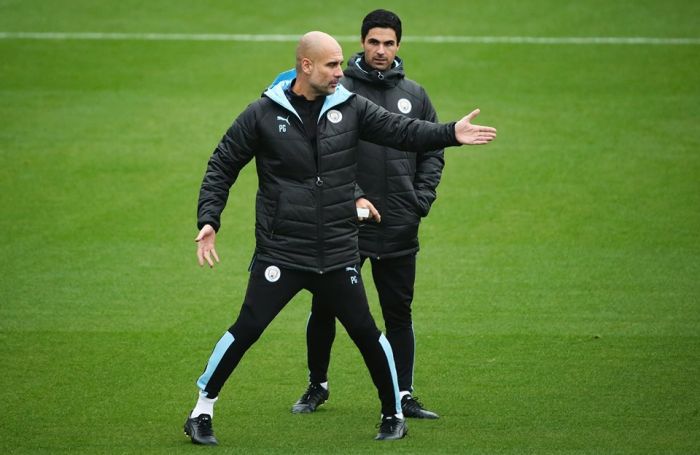 Manchester City manager Pep Guardiola believes that his club is still not ready to win Champions League, The Guardian reported.

“The people say about the Champions League, that target. We still are not ready. We create a lot, don’t concede, but can improve. We’ve scored a lot over the last two seasons and I don’t have doubts about that, but we have to keep going, work on that,” he said.

Manchester City started Group stage by two wins over Shakhtar and Dinamo Zagreb, and will face Atalanta on October 22.