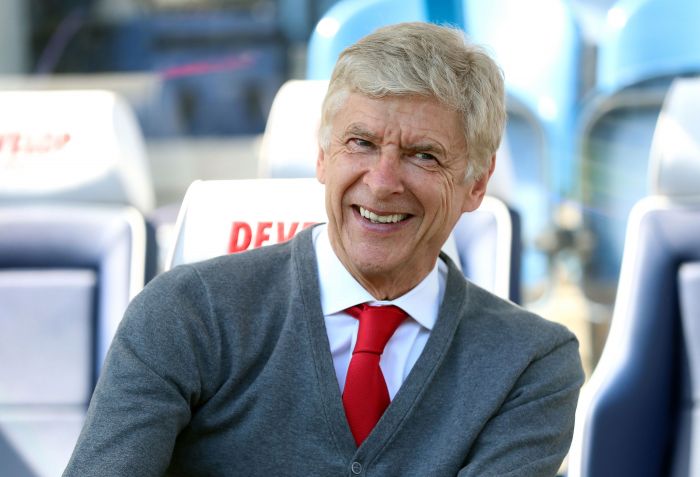 Barcelona star Lionel Messi was named by FIFA the best player of 2019.