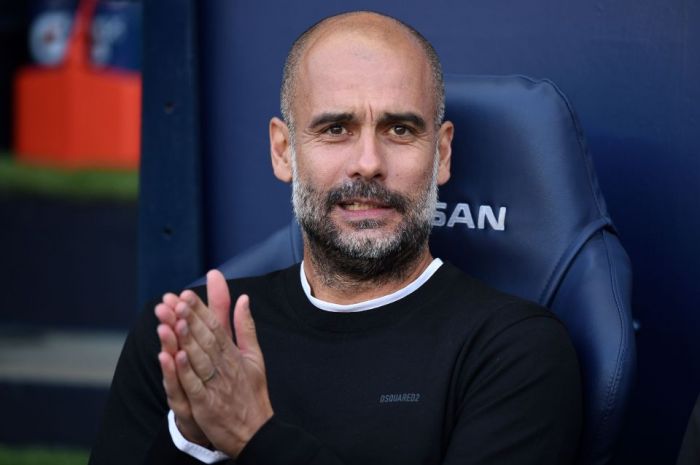 Elliott Management, the company owning the Italian club, is not going to sell Milan.

Milan leadership believe that the club can win Italian championship and qualify to the Champions League only if Guardiola assumes the post of a manager.

Guardiola has been heading Manchester City since 2016.