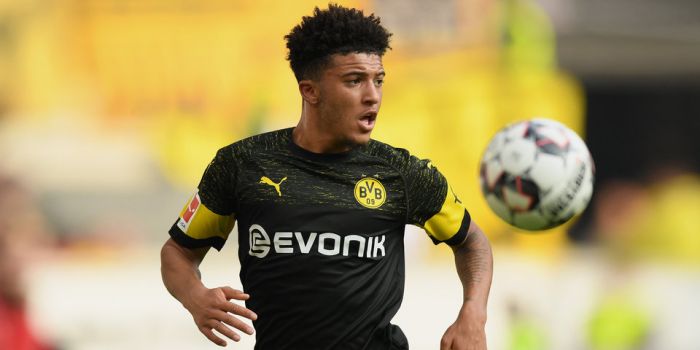 His manager Lucien Favre has decided to discipline his star man for the Bundesliga clash with Borussia Monchengladbach despite Sancho chipping in with three goals and five assists in six appearances this season.