Guardiola: We’ll just have to try and do what we can, we have 50 games left in all competitions 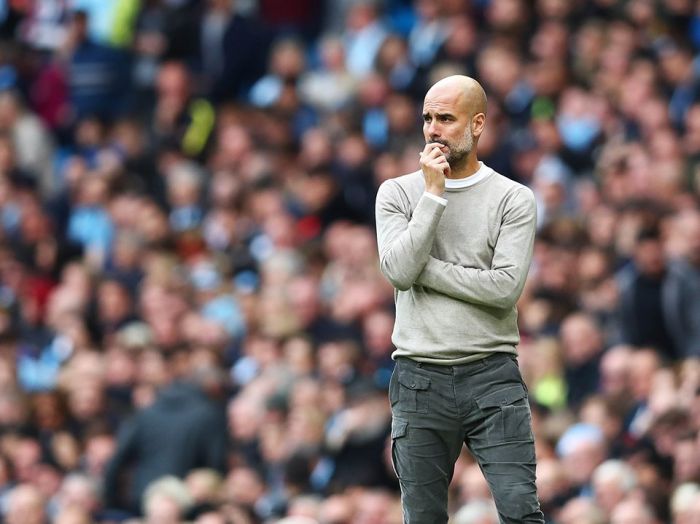 “We’ll just have to try and do what we can, we have 50 games left in all competitions. I’m not concerned about being the guy who thinks he’s going to win every Premier League for the rest of his life. Of course I still want to win, and I still believe we are contenders, but there is a long way to go and all sorts of dynamics, momentums and injuries still to happen. If we don’t win I will say congratulations to the team that does. What Liverpool are doing is fantastic but Chelsea and Arsenal are also getting better. The level is rising all the time.”