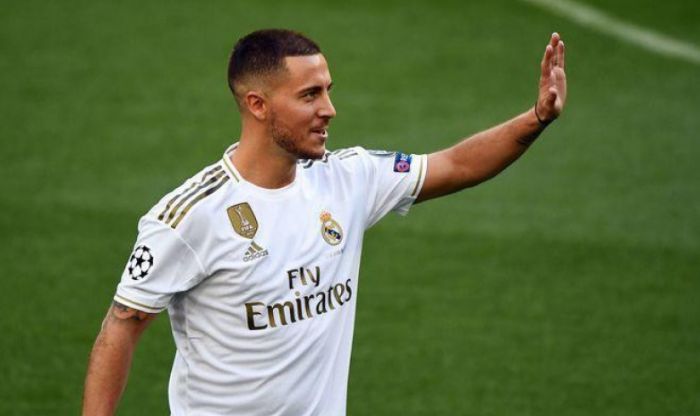 Real Madrid striker Eden Hazard has not been included in the starting lineup in a clash against Mallorca. The reason may be that the fourth child was born in the Azar family, Marca reported.