Messi says he would stay in Barca until he retires 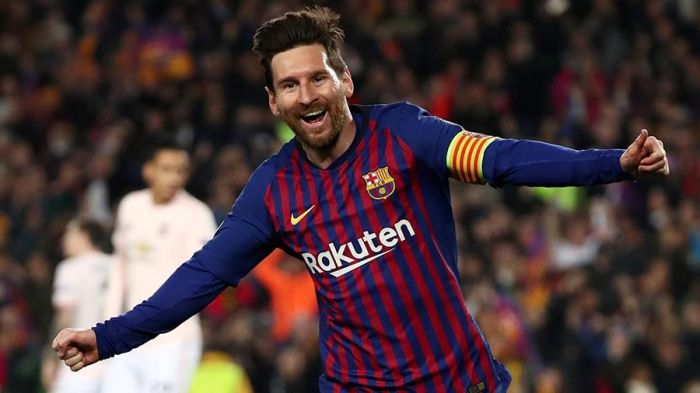 Barcelona star Lionel Messi has commented on the extension of his deal with the Catalan club.

As he said on Metro FM 95.1, they have literally discussed his contract deal.

According to him, he wants to play as long as he is in good shape, but it is clear that he will stay at Barcelona until the end of his career.

Barcelona have reportedly offered the 32-year-old Messi a new 10-year deal, with the possibility of a new job at the club.

With a four-year deal in 2017, Messi has the right to unilaterally terminate the deal and leave Barcelona after each season.