Who will lead Armenian squad? 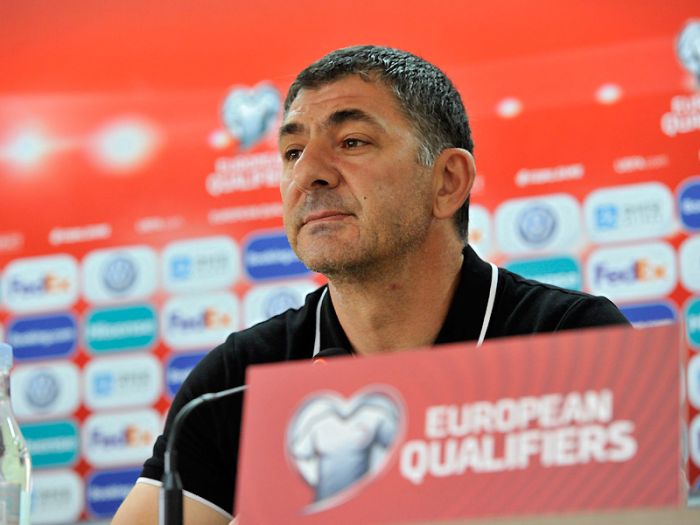 NEWS.am Sport is thinking out loud and suggests three possible scenarios on who would lead the squad.

Only two games remained before the end of the qualifying round. In November, the Armenian team will receive Greece, after which it will end the tournament with an away clash agaisnt Italians. The end of the qualifying cycle may be entrusted to the assistants of Gyulbudaghyants or other local specialists. Although, the choice is small. 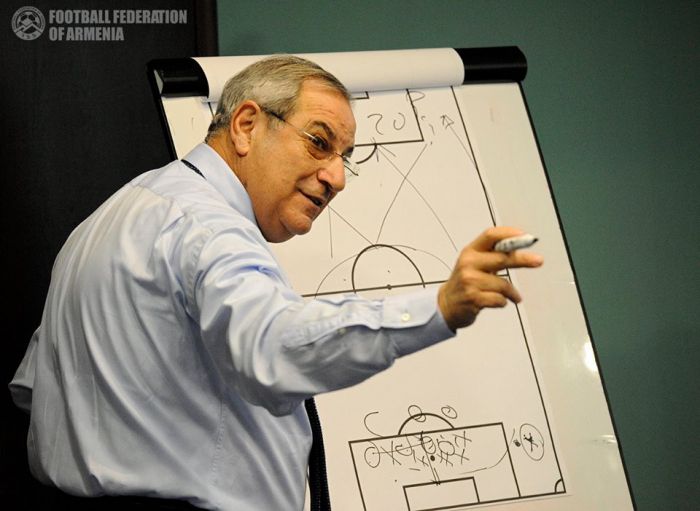 Since December last year, the eminent Spanish specialist Gines Melendez has been occupying the post of FFA technical director.

The 69-year-old specialist, who recorded impressive successes with the youth teams of Spain, came to Armenia for a different purpose, however, he still holds master classes for Armenian coaches, is an FFA instructor, and it is possible that together with his compatriots will resume the coaching career. 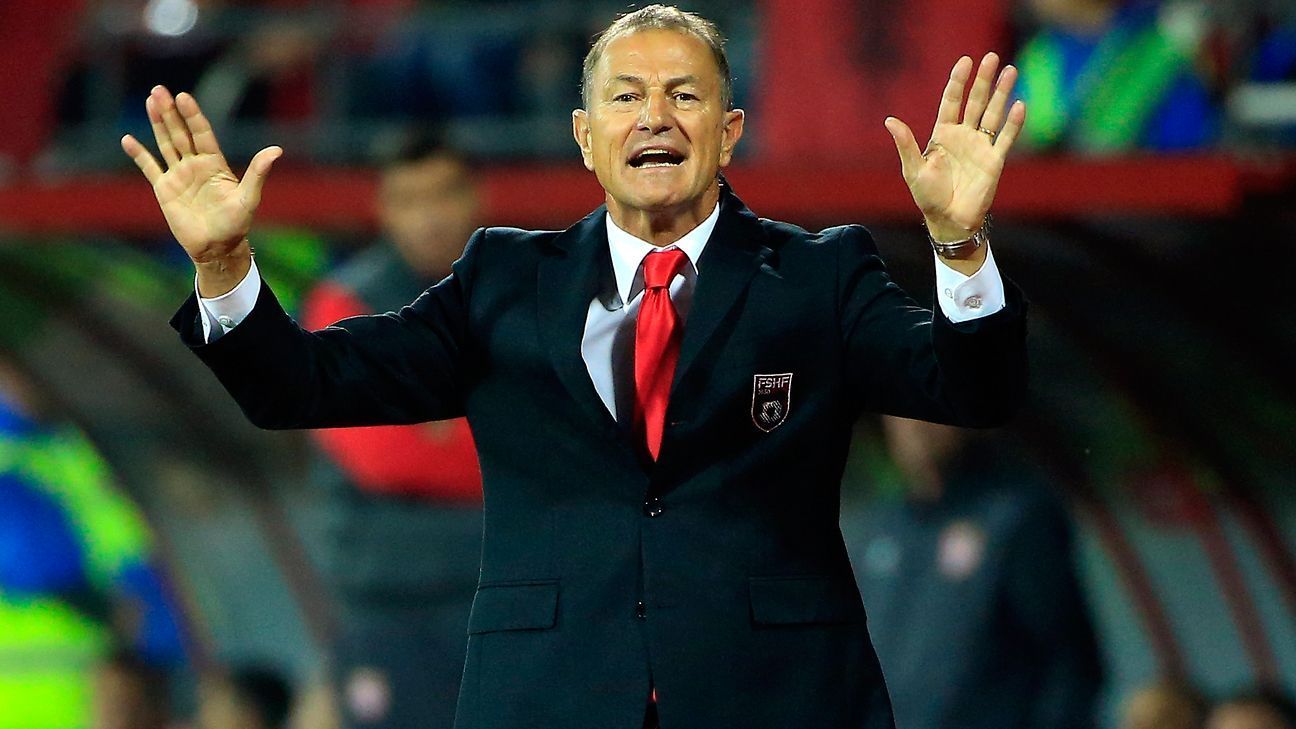 It is likely that the FFA leadership will not 'play through' the qualifying cycle and will try to invite a foreign specialist right now with an eye to the future. After the change of FFA leadership, active talks were conducted with Italian specialists. However, Gianni De Biasi and Delio Rossi, who arrived in Yerevan, for one reason or another refused to head our team. Maybe the successful performance of our team in the qualifying tournament will affect the position of eminent experts. It is possible that there are other candidates from abroad in the FFA short-list.

P.S. Many people sometimes forget that the coach is not a magician, and the result largely depends on the players.

However, we need a coach who will make all the guys believe in themselves and will be able to squeeze the most out of them, as late Ian Porterfield did. 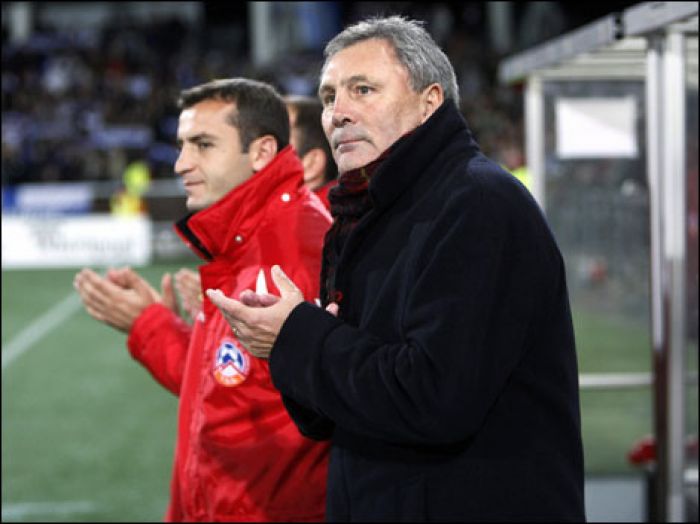