Ibrahimovic does not deny he will leave LA Galaxy in winter 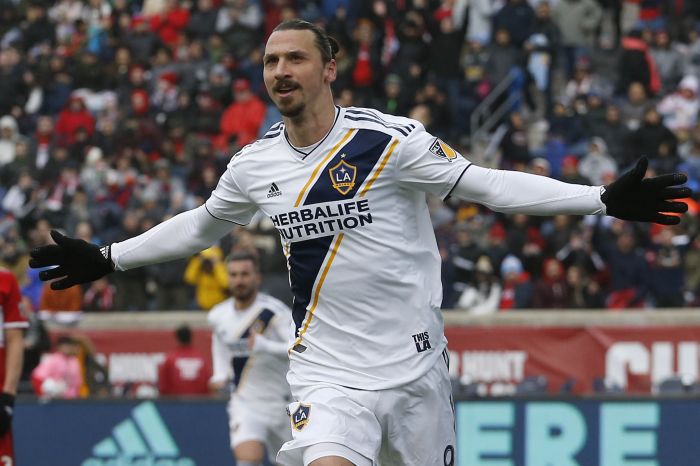 Zlatan Ibrahimovic, a Swedish striker from Los Angeles Galaxy who represents the regular MLS Championship, did not deny the rumors about returning to his native Sweden, The Sun reported.

"I went against everyone and said that's what I wanted to do. They thought I was too old, I was 35 and I made the Premier League look old. It took me three months to convince everyone who I was. That was the challenge and I never turn down a challenge," he said.

He has previously hinted he wants to leave America to return to his native Sweden.

"If I can be negative the time difference is too big because of all my family from Sweden and I only have a short time to connect with them," he added.

Ibrahimovic has been at the Los Angeles Galaxy since 2018.