Zidane and Pogba meet in Dubai 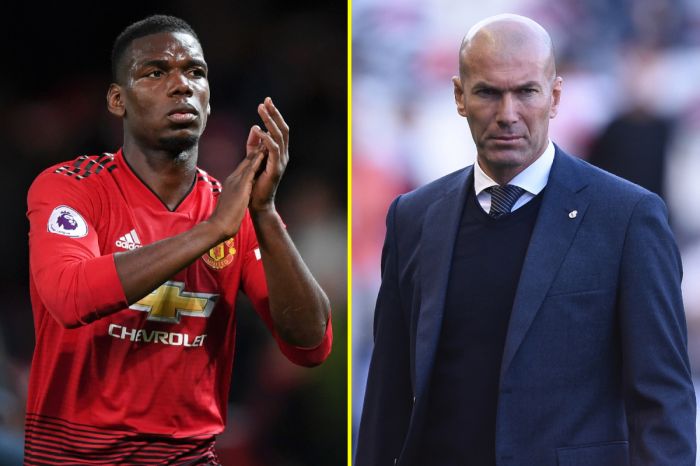 The French trainer in Dubai attended a conference on artificial intelligence. Pogba spent part of the recovery phase in Dubai after a foot injury.

Zidane wants to see a compatriot in Real Madrid. The Pogba deal with Manchester United is envisaged until June 30, 2021.

During the current season, Pogba made two assists in five appearances.