Marquinhos not to leave PSG 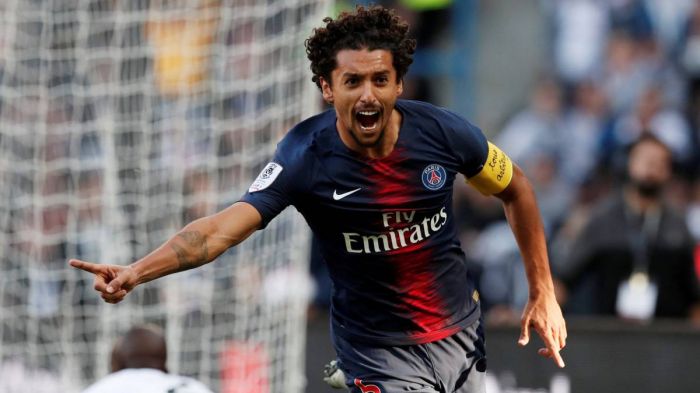 According to L'Equipe, a new deal of Marquinhos with the PSG will be provided until June 2024.

Marquinhos has been a member of PSG since 2013. The Brazilian defender as part of the club took part in 167 matches.